So check it. This Haroldo’s best vid right here:

Get yo ass over there and LIKE that shit! XD

I don’t want the blog of blackstreetbbw to be TOO focused on reposting without adding anything, so I took the liberty and did the work to pull out some stills for you.
You can download them all HERE, as a zip archive. Didn’t include an excessive number of frames because I didn’t want to zip his whole video.

And, of course, YouTube’s suggested videos for this video are necessary viewing as well. Or, at least, they should be for you.

She’s not too happy, since she got a little too big, but she still gets around- even as SHE KEEPS ON GAINING! Well over 600 pounds, and still climbing. All that weight caused her to develop a saucer ass. Some would like that and some wouldn’t, but it’s a spectacle for all to see, and a rare one, too!
I’m probably going to make another post about her, later, too, like with Joice, and Himiwako. I know there’s an English version of this, too, somewhere, so I’ll likely share that then. Until then, WATCH THIS NOW! V

DAMN! EMBEDDING IS DISABLED!
You’ll just have to CLICK HERE then and get ready to set your mind to BLOWN.

This post was brought to you by blackstreetbbw.com, which has been one of the best- when it wasn’t THE best- candid BBW/SSBBW websites on the internet since 2006!

If you’ve been paying attention to blackstreetbbw you already know this, but for reasons I’ll explain later, especially if somebody cares enough to ask, blackstreetbbw‘s ‘base of operations’ has moved to Washington D.C. That, combined with my new, but, unfortunately silent, camera, will mean some very fresh stuff on the site in the future. Man, I really need to get the tons, tons, and more tons of Virginia BBWs I’ve got left so I an finally get to posting the new camera vids I finally have!

I haven’t been here long, and have shifted focus a bit so I haven’t been making candid trips really, but already something got to bug me. As I arrived in the city, about 3 blocks away from where I was moving into, I looked out the car window and saw an extremely impressive set of thunderous thunder thighs outside. Of course I didn’t tape them then, and I figured I’d see her again soon with her being in the neighborhood. What bugs me is that the very next time I was in the car, the very next day, someone else was driving, I was sitting in the car thinking I should have just turned my camera on in case I saw that woman again, and guess what? She was outside waling her dog and we drove right past her! Slow! And I KNEW it was going to happen! Arg!
I went on MySpace shortly after and found pictures of this young woman below, who also happened to live in D.C. I wanted to say “Well, because I missed her outside, I found her on MySpace!”, but I really don’t think I did! (I think the bbw girl I saw was a little thicker!!) You might’ve found this girl on MySpace already, or maybe on Babs 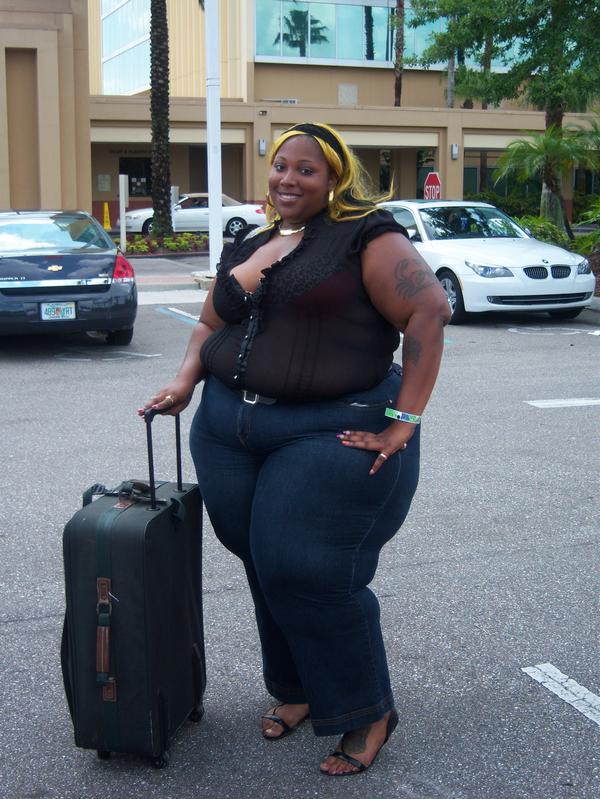 Remember, if you’re not a huge fan of Annie K, you can still always click here to drop by my website instead.

There are a lot more Annie K videos available! Check out the rest of the Annie K videos on AnnieAndLinds’s YouTube Channel, or view even more of them on BehemothLegion’s DailyMotion Channel!

Annie K’s pics are below, under the text!

I can’t say this stuff is 100% new, because it all revolves around videos of the young busty big boobed white beauty, Annie K, that you might’ve seen already over on DailyMotion (or maybe YouTube, but probably DailyMotion, since YouTube seems to suck for Annie K stuff.), but it is new pretty much though, because I made this stuff myself. I’m still on the hunt for Annie K’s Facebook or MySpace or whatever source page for all her new stuff and thought in the meantime I should finally vidcap the Annie K boob videos like I do my own videos. Everybody seems to have to come to me for thier Annie K fix now, now that the great GuyInTheBack is gone offline. TheGuyInTheBack really, really had an incredibly awesome boob site. Looks like the master of Annie K is me now, and there’ll be no more free Busty Treasure pics. I personally have a ton of pics of Busty Treasure, including high quality vidcaps I personally made, but I really don’t want to get in trouble with Busty Treasure for posting her pics on my blog like TheGuyInTheBack originally did. People are coming to me for Annie K now, so I’m glad I’d decided to start posting her (see my sidebar?), but now I better get on with getting to her pics, so here they are!

If you found this page from a search engine, you probably found it because of my picture tags! The pictures are below!
I’d meant to post this little blackstreetbbw.com story and picture set a month ago, but then my ShareAPic account went down and my problems went up. With all the text on this blog now, and all the text that’s coming when I get to typing my upcoming ‘blackstreetbbw webmaster goes to jail’ journal stories, and with my need for fresh blackstreetbbw.com members and traffic, I figured I really needed to get this in after all. Plus, it’ll fill an open day spot on my May post blogging calendar, so here goes… The busting story’s at the bottom.

So what’s the busting story?
Turns out I already told it here!


If you’re looking for very specific pics, scroll down this page, or click this gallery link here for more! Then click a pic when you’re there to find even more! If you want to see women like these that I’ve personally found, click here.
Otherwise, if you just want to see some hand picked great, curvy big women of color from my MySpace searching, just enjoy this page’s galleries! I was thinking I’d end up making, like, four post pages like this, but I think one or two might do it. I know I’ll add some more MySpace pics to the page, so be sure to come back here and look!